Annual online event from March 3 to 12

Chaco Canyon’s Fajada Butte is seen at night in the documentary “YupkÃ¶yvi – The Place Beyond the Horizon” by Durango filmmaker Larry Ruiz. 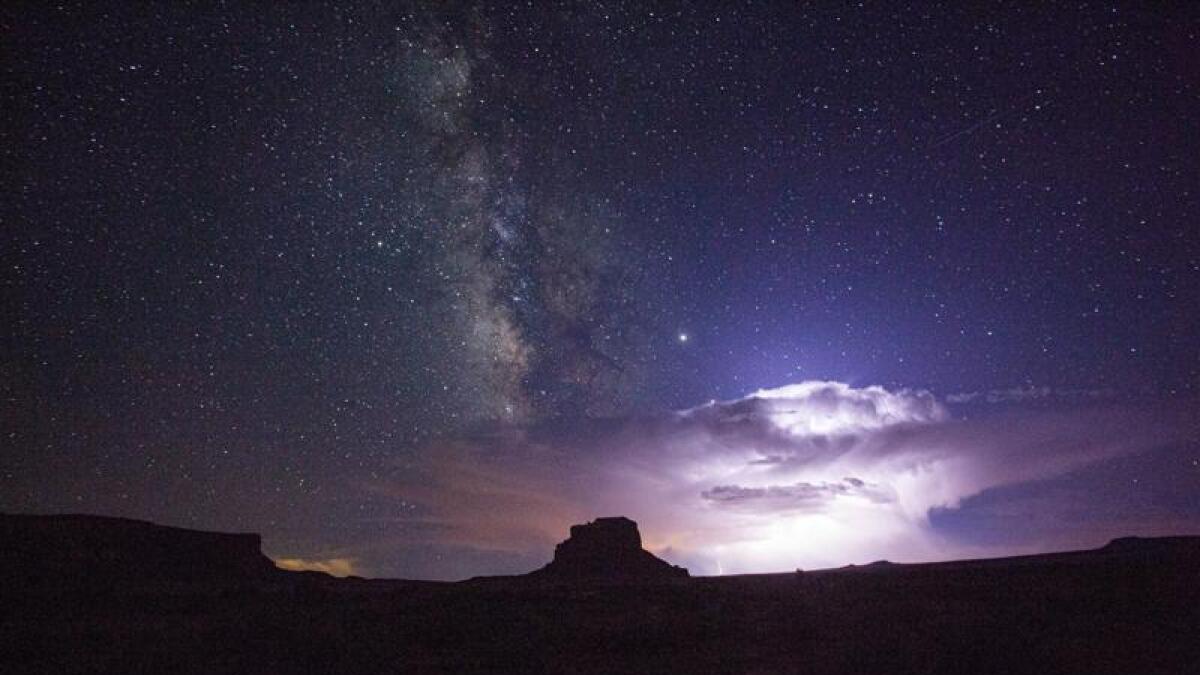 This year, the Durango Independent Film Festival turns 16 and will celebrate this milestone online thanks to the coronavirus pandemic.

But the annual in-person event that floods the streets of downtown Durango for a week to watch movies and hang out with people in the film industry isn’t slowing down just because of the change of venue.

Joanie Leonard, Executive Director of DIFF, said that while this has been a tough year, the show will continue.

â€œWe just had to learn a lot of things,â€ she said. â€œWe do live Q&A which is streamed live through the event platform but using Zoom. There are about five of us on the staff to test almost every day, to make sure we’re able to do it. She said there were 29 question-and-answer sessions scheduled.

Along with the Q&A, Leonard said there was a full list of other events besides the movies.

â€œThe goal is to live up to our mission statement, which connects filmmakers to the community and vice versa. We’re planning on Zoom Cafe chats with filmmakers, we’re planning quarantini happy hours, and that’s where anyone can come in and be on Zoom and have their video and everything, â€she said. . “We’re just trying to do whatever we can to do more than just watch a movie.”

This year’s festival, which runs from March 3-12, features three ways to watch and participate in movies – two pass options and individual tickets, which cost $ 15 per movie.

â€œWe felt like it was a tough year for everyone, which is why we made the award so easy,â€ said Leonard. “And we extended it to 10 days to give people more time to watch movies.”

And like every year, there are plenty of movies to watch – 99 movies will be available. DIFF offers short film programs, native cinema, feature films, and there’s even a school Reel Learning program for kids.

Two films – both short – not to be missed:

‘YupkÃ¶yvi – The place beyond the horizon’

Durango director Larry Ruiz presents his documentary â€œYupkÃ¶yvi – The Place Beyond the Horizonâ€ at this year’s festival.

The documentary addresses the issue of hydraulic fracturing and oil and gas exploration in Chaco Canyon. Part of a larger series of films about the ongoing research at Chaco, Ruiz focuses on Hopis in this documentary.

Ruiz said the larger project started in 2017 when he was invited to film a symposium in Crow Canyon. As a result of the conference, around 15 documentaries or 15 films with academics and Native Americans speaking were created, and that’s when the idea to start developing the project began.

As a result, in October 2017, he and his team descended on Chaco Canyon and conducted the first round of interviews with the DinÃ© and the Acoma. Then in 2019, they returned to the Chaco and interviewed the Hopi and the Zuni. And ended up with five documentaries.

â€œIt was really an honor to do this because the park services allowed it – we were able to go after closing the gates at night and filming all night. It was phenomenal. It was an honor and it was incredible, â€he said. 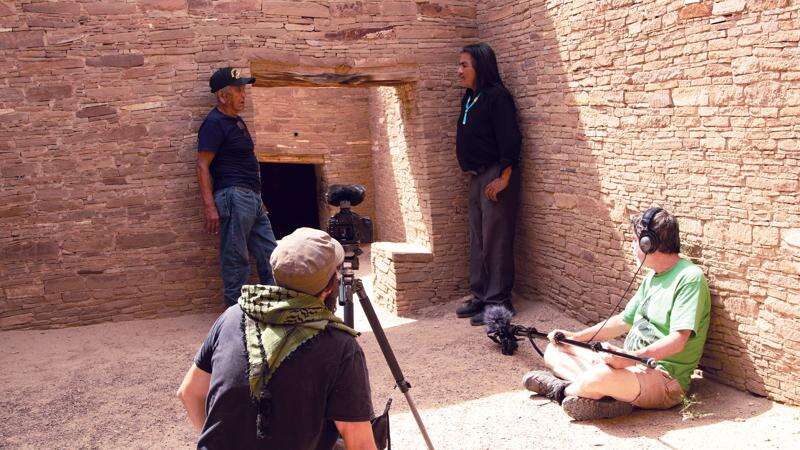 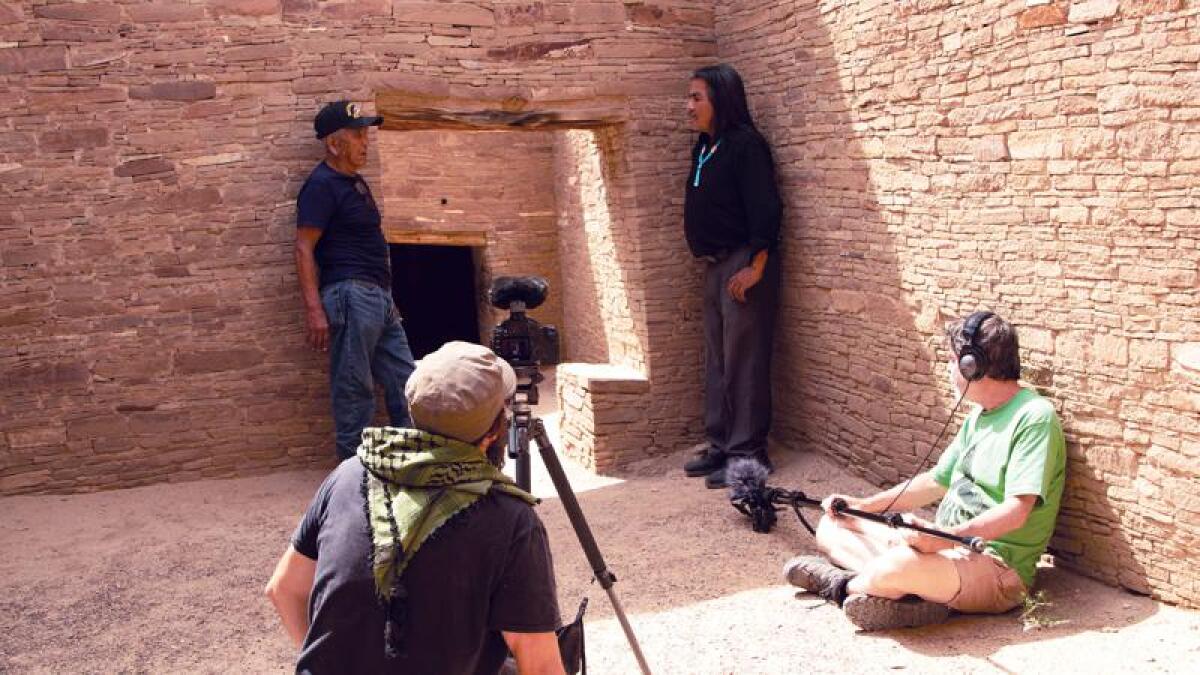 Ruiz said that after the team interviewed the Hopi and Zuni, he believed the footage with the Hopi attendees lent itself to a festival film.

“Just the lovely way it was, especially the older Hopi Terrance (Outah), the way they all put that together to have the older elder Terrance and then the younger girl Georgiana (Ponyesva) there too.” . It was really cool to have them all together, â€he said. â€œI asked the Hopi and academics I worked with if I could take one of the Hopi perspectives and make it into a festival film, and everyone was like, ‘Of course, yeah, that would be a great way to get information. outside.'”

Outah and Ponyesva even came up with the film’s title, Ruiz said.

“I hope there is this beautiful blend of scholarly scientific research with indigenous oral history and not just specific to one tribe, but to everyone – the DinÃ©, the Hopi, the Zuni, the Pueblo.” , did he declare. â€œThis is what this incredible project does. And we haven’t finished yet.

‘Chronicles of Gnarnia: The Story of Rex Chadwick’

At one point during the filming of “Chronicles of Gnarnia: The Rex Chadwick Story,” director and actor videographer Brian Colin Foley thought Foley had climbed over a cliff side at Aspen Mountain and was probably lost.

The cast and crew were in Aspen to film scenes from mock sports documentaries about famous US ski team superstar Rex Chadwick.

â€œI had this great videographer, Matt Robson, who I found … because we needed the ending to be some kind of epic shot. So he spotted this place at the back of Aspen Mountain and he rented a snowmobile from his friend, “Foley said.” We went over there and he said, “Oh, there’s that side road up the mountain,” but he said, “Last week , there was no snow, and now it’s like a foot of snow, so we really had to get the truck up on that stretch to get there.

“It was at the back of Aspen Mountain and the first snowmobile scene we did, he actually thought I was driving on the cliff side because he was filming it from so far away, and the snowmobile had this sled in the back with all the skis and gear, so from his perspective he’s filming it, and he just sees me disappear, and then the sled does a flip, â€he said.

“Chronicles” is Foley’s directorial debut. He’s an actor who starred in “Snowpiercer” and “Orange is the New Black” and he said he found going from in front of the camera to behind was a fairly easy transition as so many people in the cast and the “Chronicles” team were longtime friends and people he had worked with before.

And it’s that level of comfort that made the movie fun – something Foley said translates well on screen. 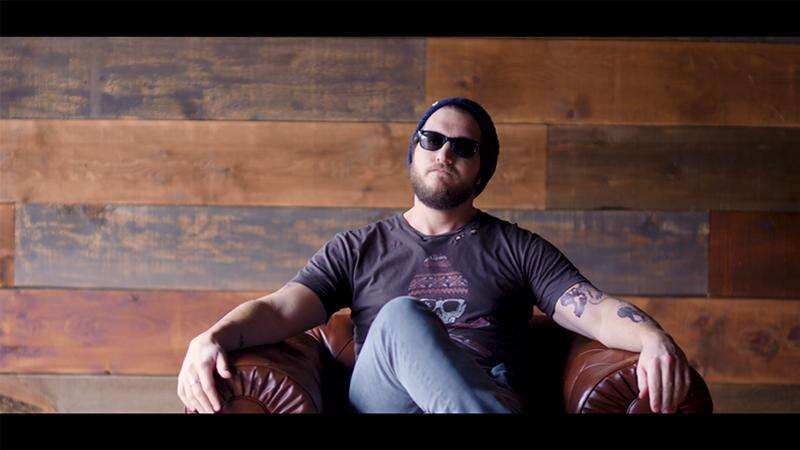 Brian Colin Foley stars in and directs & # x201c; Chronicles of Gnarnia: The Rex Chadwick Story, & # x201d; a mock documentary to be screened at the 16th Annual Durango Independent Film Festival. 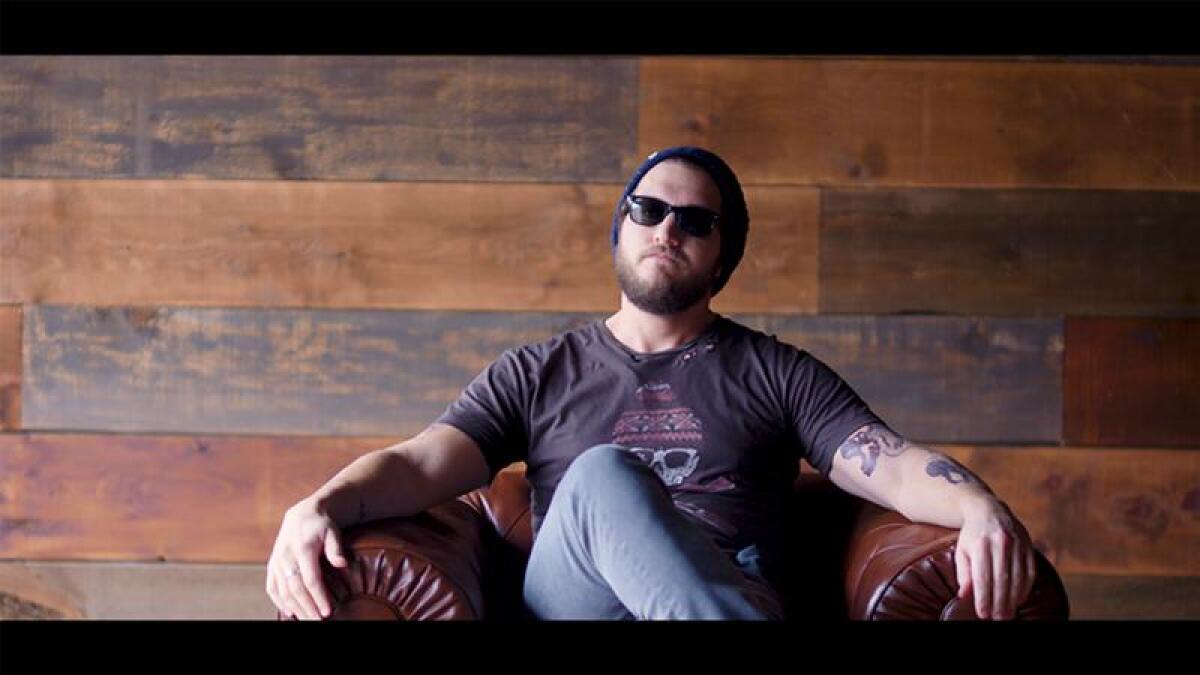 The short was shot in different locations and, in fact, Foley and his crew had just returned from Colorado – he lives in New Jersey – when everything was shut down due to the growing pandemic.

â€œA few people were actually overseas that I went to film school with. So they would have a setup – there were only three of them. And they were filming it – one was in Portugal, another in Sweden, but the majority were in California and New York, “he said.” All my interview scenes are in Long Island City in New York. And then the rest, Venice. Beach and half of the cast was LA. “

Foley said the inspiration for the film came from his love of sports and documentaries.

â€œI just find top athletes very interesting for documentaries, like the one of Tiger Woods that just came out, Michael Phelps, Lindsey Vonn, all that scandal that follows them. So it was kind of a joke to begin with, â€he said. “I want this guy to be a complete ****** and nobody likes him, no redeeming qualities, but then you find out through the mock documentary that he is in fact only the circumstance of his upbringing . So it was nice if the atmosphere at first. I am also in the sports genre and the documentary genre.

And for an actor whose fate is truly in the hands of other people, Foley said directing â€œChroniclesâ€ was liberating.

â€œIt was so much fun to do,â€ he said. â€œWhat I really learned was that I mostly just played the part of an actor, so on the other side of the camera it was really fun for me to finally have some control over something, it was an absolute ball.