HONOR recently announced its collaboration with Nayla Al Khaja and Raindance Film School for a masterclass that showed how to create a short film on HONOR Magic4 Pro. The breakthrough features of the new HONOR Magic4 Pro 5G hosts one-of-a-kind camera capabilities and a set of “world’s 1st technologies”.

The masterclass was a huge success in the field and received many accolades as it was carefully curated to prepare the next generation of passionate filmmakers and talents to shoot masterpieces simply on a smartphone.

Commenting on the collaboration, Zhao Likun, CEO of HONOR Middle East, said, “Smartphones have become much more than just a device for voice calls. Mobile filmmaking and short videos on a smartphone have become a creative medium for creating multimedia content in the industry. By collaborating with film industry leaders such as Raindance Film School and Nayla Al Khaja, HONOR has proven its ability to push the boundaries of the industry by bringing unlimited opportunities.

The collaboration aligns with HONOR’s vision to play a crucial role in driving innovation and creativity in cinema through the use of smartphones in the UAE and Middle East region, aimed at helping future generations deliver exceptional multimedia content and create short films from their perspective.

Speaking of HONOR Magic4 Pro, Nayla Al Khaja said, “The concept of making movies on a smartphone has changed drastically over the years, how difficult it is for any creative talent to bring ideas to life and translate them. in video on a smartphone. With HONOR Magic4 Pro 5G, moviemaking and content creation become easier than ever, thanks to its powerful camera capabilities, cutting-edge technologies and advanced features.”

In line with its commitment to sparking creativity, HONOR also announced the launch of its HONOR Magic Moment Rewards contest with a chance to win exciting prizes and rewards. The aim of the competition is to break the boundaries of dynamic visual expression through innovative technology and establish a global exchange platform for mobile photography focused on the experience and expression of the lens. . Tap into the creative inspiration of audiences and new filmmakers, and shape new forces to influence culture through unique aesthetics and rich hands-on experience. 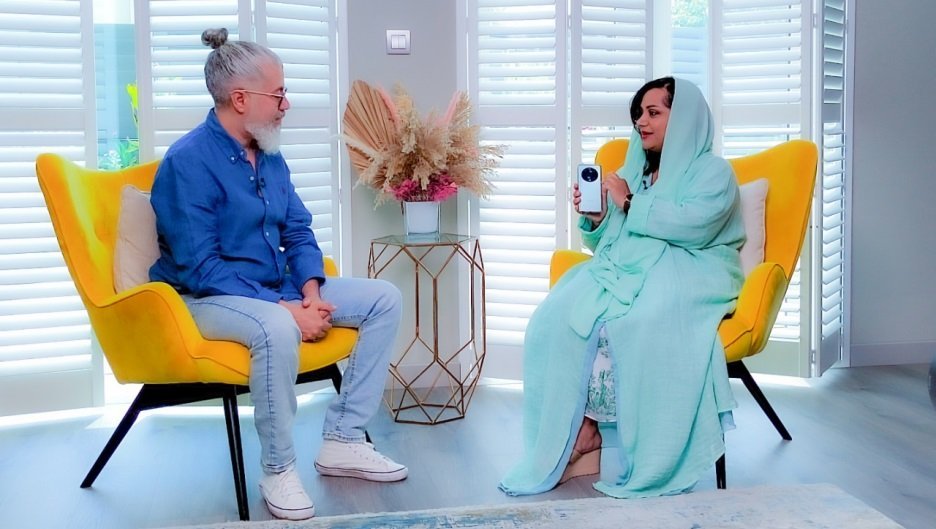 The all-new HONOR Magic4 Pro will soon hit the market and will be officially launched in the United Arab Emirates on June 14 and will be available with Google mobile services pre-installed.