Film festivals bring together some of the world’s greatest talent and showcase it. Festivals are a place where fans, critics and artists come together to celebrate the magic of cinema. The past two years have been difficult for film festivals around the world, but the Montreal Independent Film Festival is back in force with a hybrid approach for 2022.

For years, the Montreal Independent Film Festival has tapped into the entire spectrum of the world of cinema. The festival welcomes Oscar winners, Hollywood stars and emerging independent talent from around the world. Few festivals offer the same level of variety, and it’s partly for this reason that the Montreal Independent Film Festival has a special place in the hearts of filmmakers.

For Spring 2022, MIFF is taking a hybrid approach to its festivities. There will be in-person film screenings at Cinéma du Parc, but festival-goers can also take in all the excitement online thanks to the Montreal Independent Film Channel. Get ready to experience everything the 2022 festival has to offer by finding out all the details here.

Filmmaker Arsalan Baraheni is currently the artistic director of the festival. He has worked tirelessly to keep the festival alive in the midst of a global pandemic, and his work has paid off time and time again. The festival ranks among the best in the world, with 5,000 admissions last year and hundreds of different screenings.

This year, the festival also includes new faces. Andy Garcia, Terri Pollo, Julie Pacino, Dayna Hanson, Nahéma Ricci and Warwick Thornton are all festival alumni who have joined in its production. In 2021, they were all winners, and now they’re working to spread the love and keep the movie world alive. 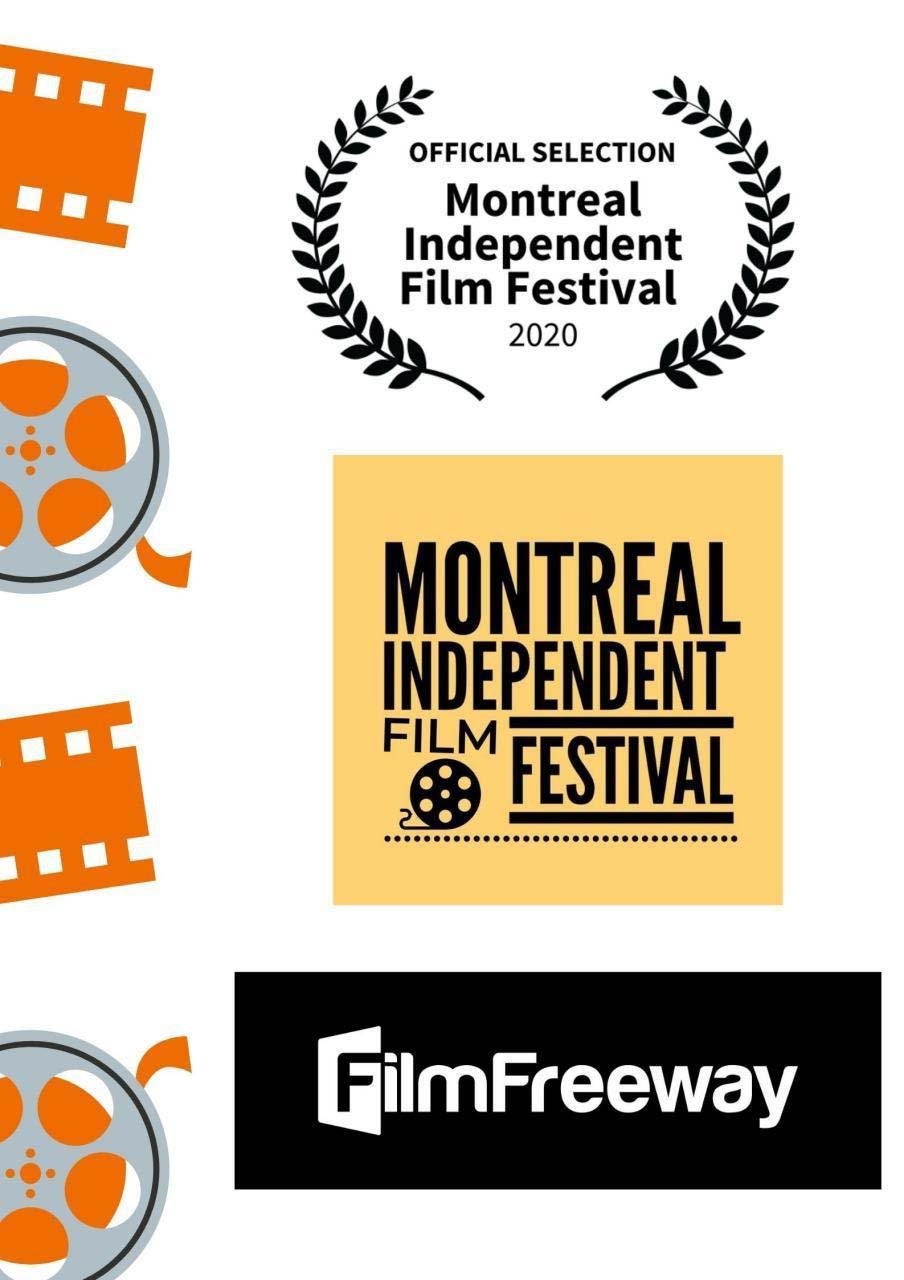 Come to a screen near you

Each year, the Montreal Independent Film Festival supports filmmakers, cast and crew from around the world with cash prizes, merchandise, bonuses and promotion for their projects. MIFF is committed to highlighting the achievements of independent artists and contributing to a thriving and healthy film industry. This mission is now stronger than ever.

The next festival will start in the spring of 2022. It is designed to be as accessible as possible, so that no matter who you are, you can get a taste of all the talent that will be on display. Physical screenings of films will take place at Cinéma du Parc, but anyone who is not in Canada, or who is concerned about social distancing, will still be able to catch up on all the films.

Virtual screenings will take place online thanks to the Independent Film Channel of Montreal. The festival aims to include indie works across all genres, so there is sure to be something for everyone when the festival opens in 2022. Make sure you stay up to date on all the latest developments by keeping an eye out on the festival websiteand spend the rest of your winter doing your best to contain your excitement.