If you think of the most famous Italian directors, your mind will surely jump to the main big names of the past. Since the beginning of the 21st century, a few Italians have achieved worldwide fame through major co-productions or the most renowned awards, for example the Oscars. But what about the new generation of Italian filmmakers born between the 70s and 80s?

Although his filmography includes only two feature films, they are among the most successful and revolutionary titles in the Italian panorama, adding supernatural and superhero elements to a national filmography composed mainly of neorealist or Fellini-inspired feature films. They Call Me Jeeg (Lo chiamavano Jeeg Robot, 2015) received acclaim from audiences and critics alike, winning Best New Director and Best Producer awards at the David di Donatello 2016. His second feature film Freaks Out was an even more important and premiered in October 2021, after being severely delayed due to the pandemic. 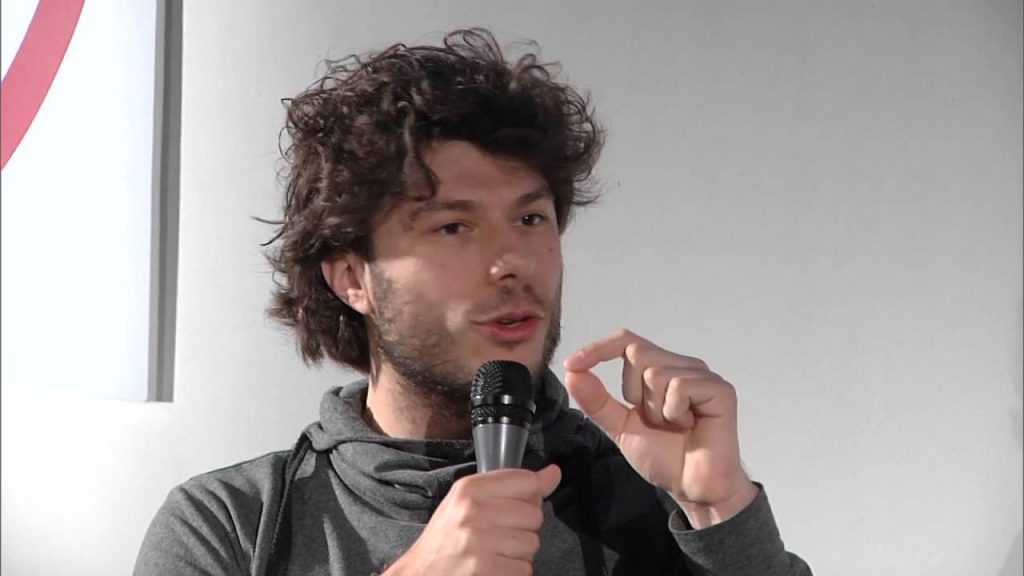 Not only a director but also a producer and screenwriter, he won 12 David di Donatello nominations in 2014 thanks to his greatest success I Can Quit Whenever I Want (Smetto quando voglio). The same year, he also co-founded a production company called Groenlandia with Matteo Rovere. His latest feature is Rose Island (L’incredibile storia dell’isola delle rose, 2020), inspired by the true story of engineer Giorgio Rosa who established his own republic on an artificial island in the 1960s. 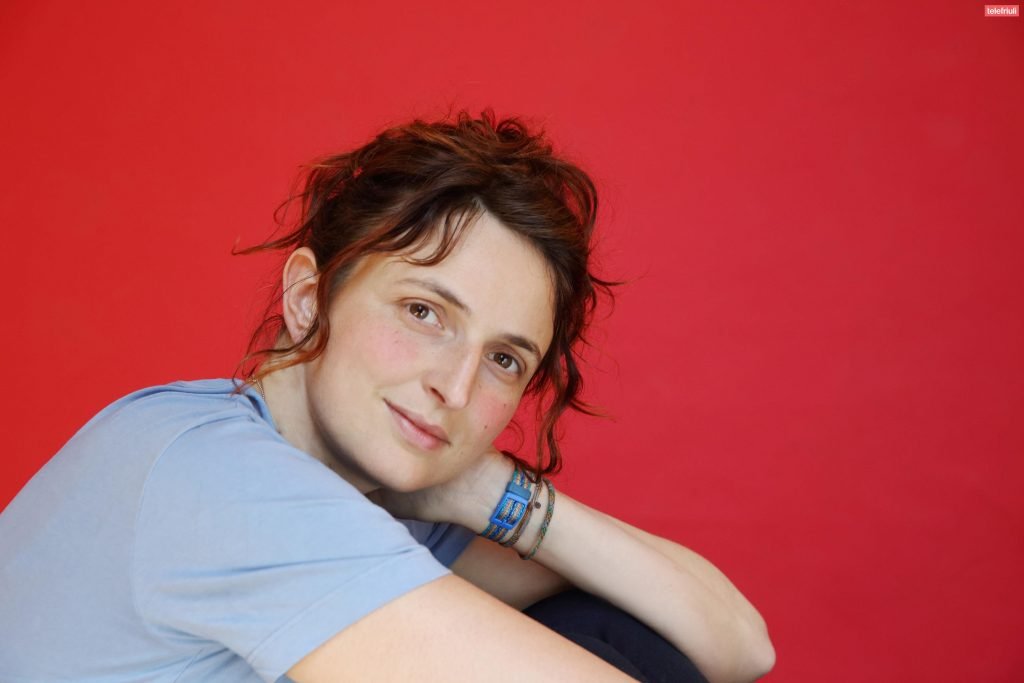 Her first feature film debuted at the 2011 Cannes Film Festival and with her second film, Les Merveilles (Le meraviglie), inspired by her family beekeeping activity, she won the Grand Prix in 2014. Her latest success is Happy as Lazzaro ( Lazzaro Felice), presented at Cannes in 2016. It is a dreamlike tale about the exploitation of agricultural workers in a feudal tobacconist. 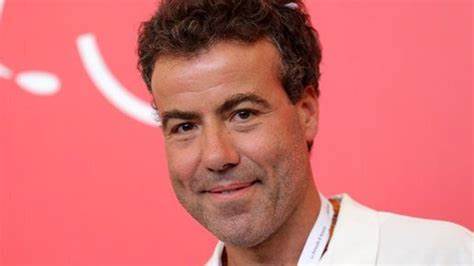 His career is mainly focused on television and scripts but since 2013 he has also turned to directing feature films. Her latest film, On My Skin (Sulla mia pelle), screened at the 2018 Venice Film Festival, gaining popularity and critical acclaim. The screening was followed by a very moving standing ovation as it tells the true story of a deeply felt national court case, concerning the death of 31-year-old Stefano Cucchi in 2009, victim of police brutality while he was in preventive detention. . 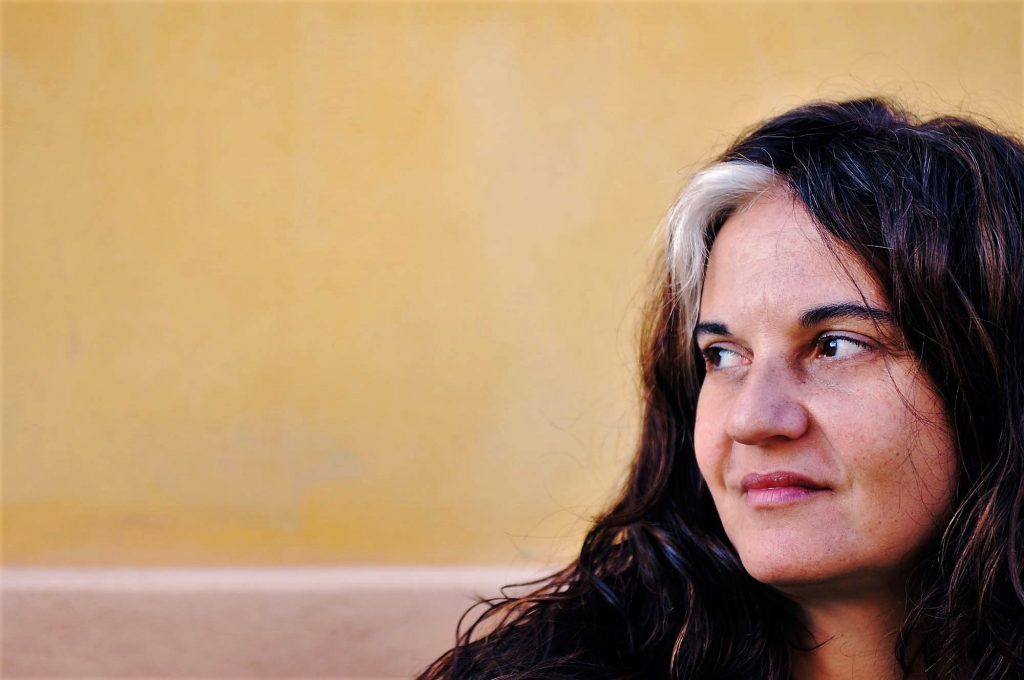 Although primarily a playwright and theater manager, she recently branched out into film with the 2020 adaptation of her acclaimed play which debuted at the 77th Venice International Film Festival in main competition. It’s a melancholic yet romantic story about brotherhood, heartbreak, and growth through different stages of life. 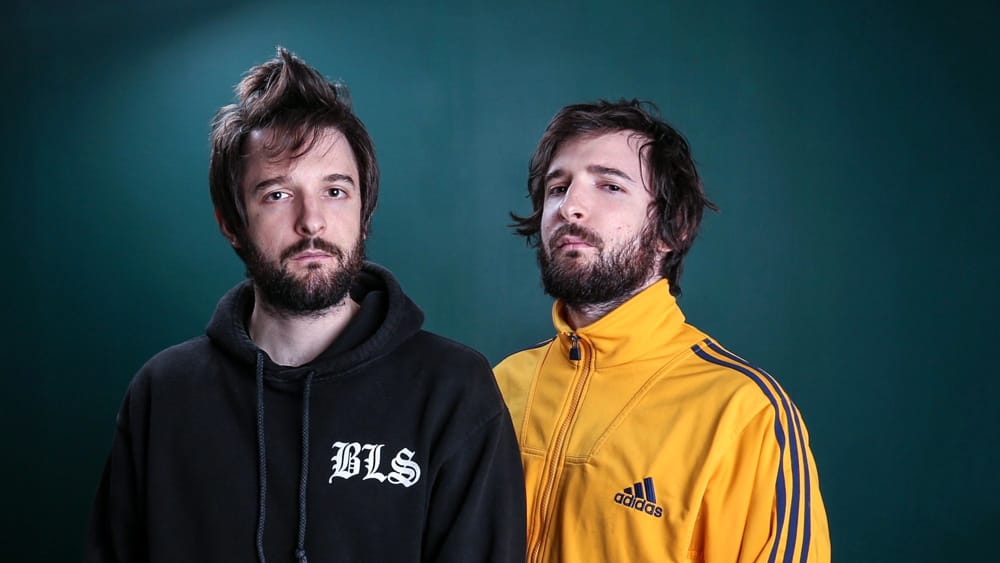 Twin brothers Fabio and Damiano D’Innocenzo are internationally known as the screenwriters behind Matteo Garrone’s Dogman (2018). Their first feature Boys Cry (La terra dell’abbastanza, 2018) is a tale of adolescence, poverty, love and violence. Their next two films – Bad Tales (Favolacce, 2020) and America Latina (2021) – are both psychological thrillers with dreamlike atmospheres that reflect family dynamics. 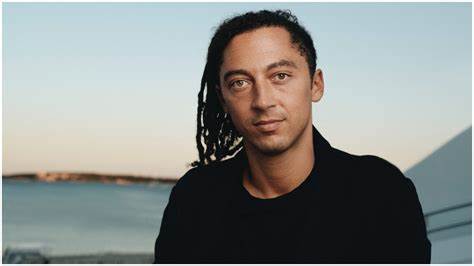 This young Italian-American director is considered the true heir to neorealism of this generation. His first feature film Mediterranea (2015) combines documentary and fiction telling the true story of a man’s journey from Burkina Faso to southern Italy. His biggest hit, A Ciambra (2017), relies on a cast of non-professional actors and is inspired by their real life as Roma gypsies living in Calabria. His latest film A Chiara has just premiered at this year’s Cannes Film Festival. 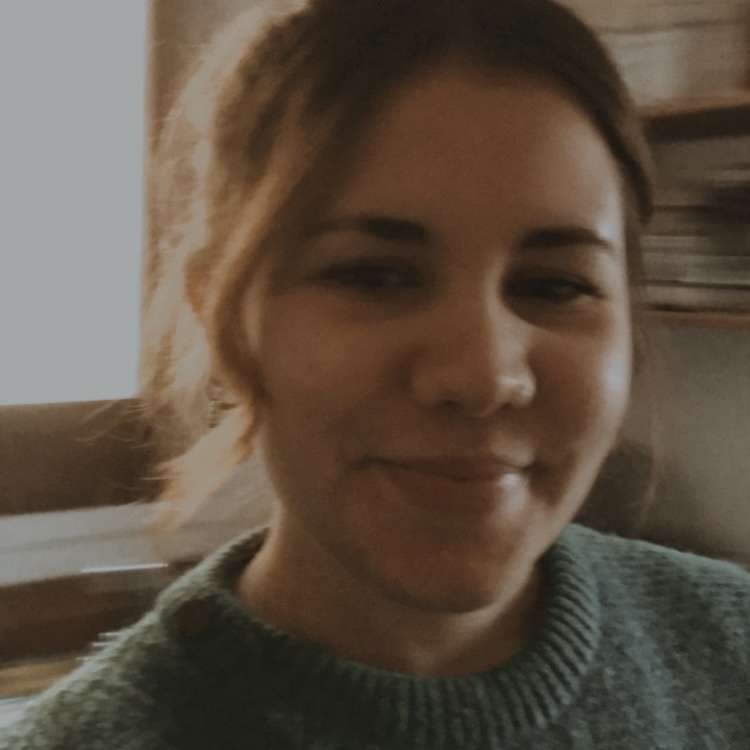 I recently completed a degree in Film, Television and Media Studies at the University of Bologna in Italy. Since 2016 I have been working and collaborating with many Italian film festivals. I am currently an intern at Raindance in London. My Linkedin profile is https://www.linkedin.com/in/carolina-kravina-694b8b235/